In an interactive map  which is updated almost daily, Unicef ​​realize how to leverage mobile technology and the use of information in real time to improve the lives of children worldwide. To date 270 projects are developed and many more are being piloted or even taking shape in the minds of its creators. There is almost always an implied very basic mobile phone and slower than in developed countries tolerate data traffic, but these tools, used high doses of creativity, are sufficient to solve problems of health, education, infrastructure, logistics or education.

The key is to facilitate information access to vulnerable populations that way can make the best decisions on key issues for their survival. 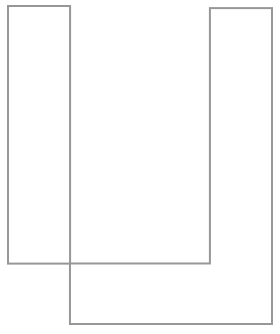